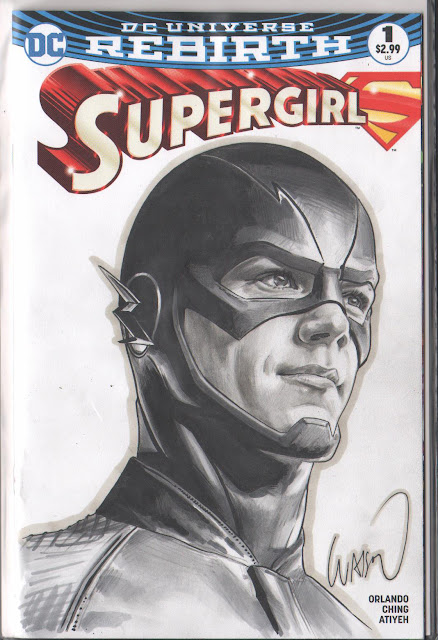 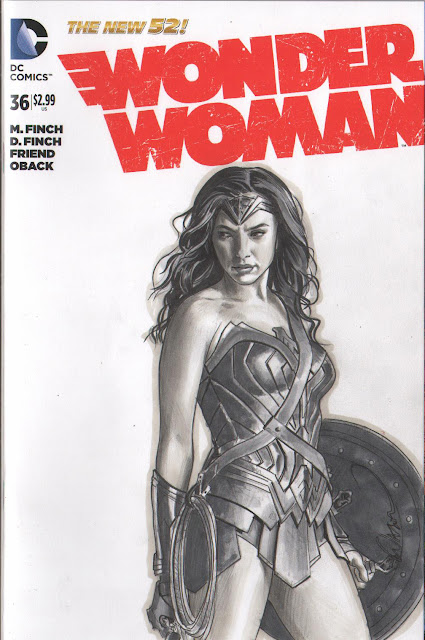 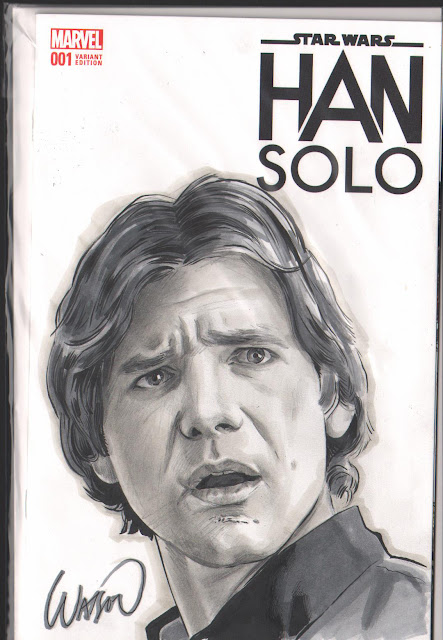 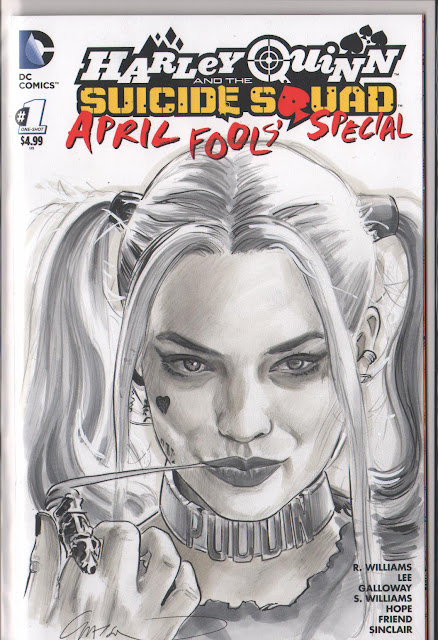 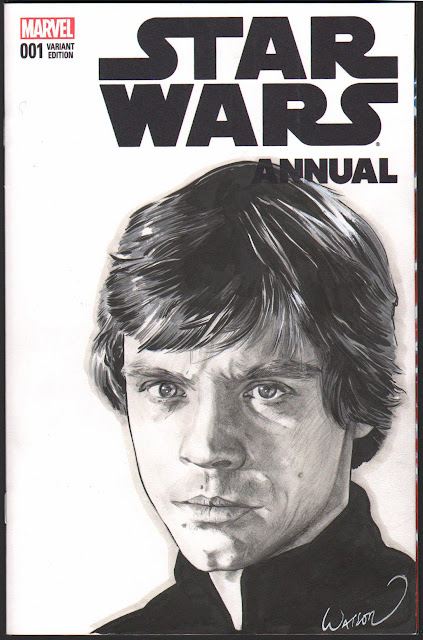 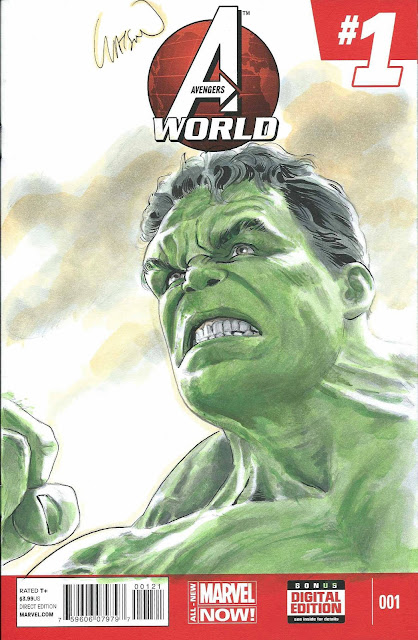 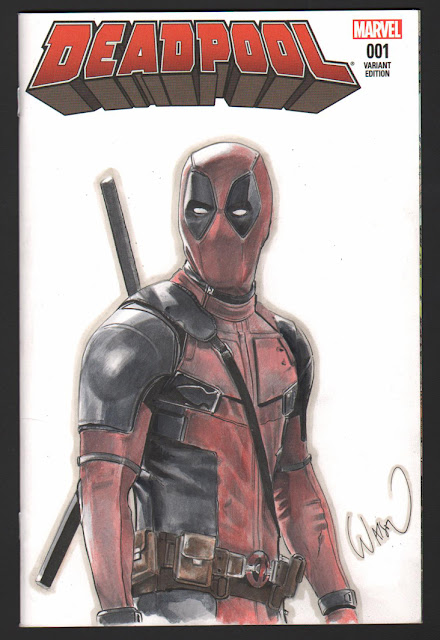 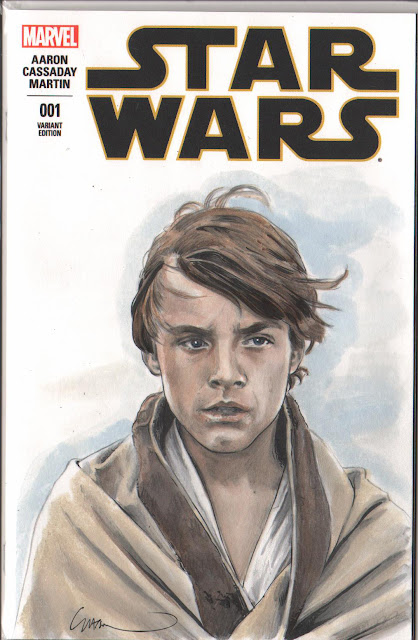 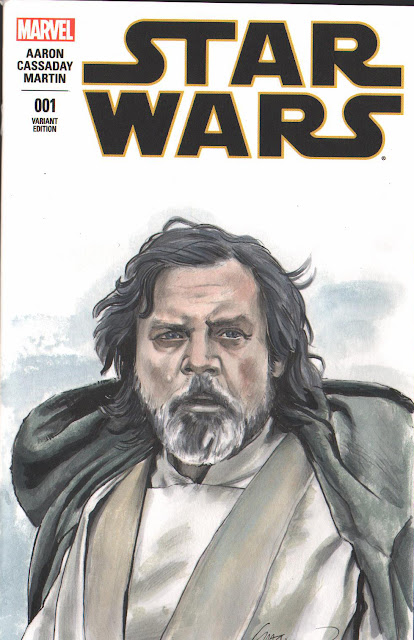 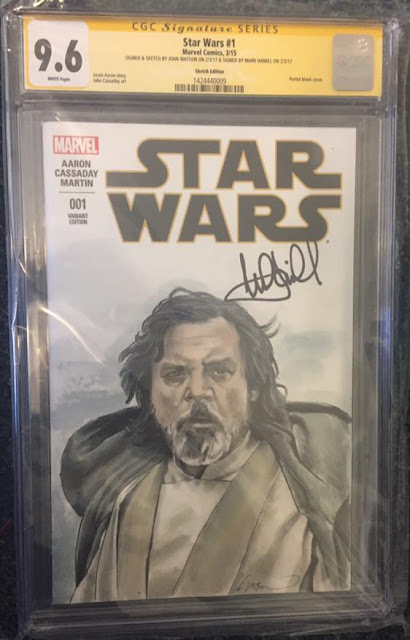 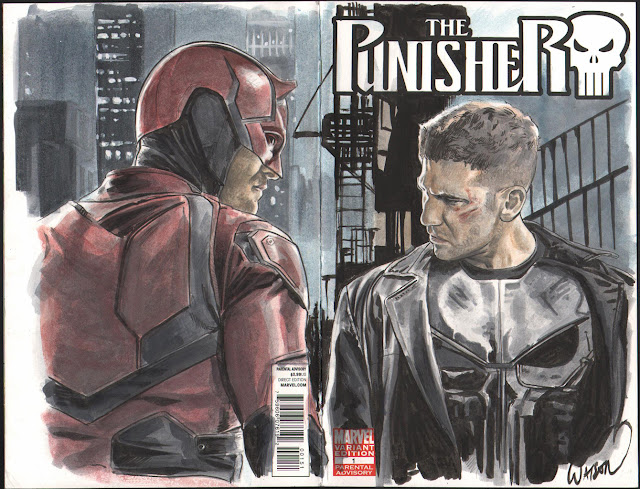 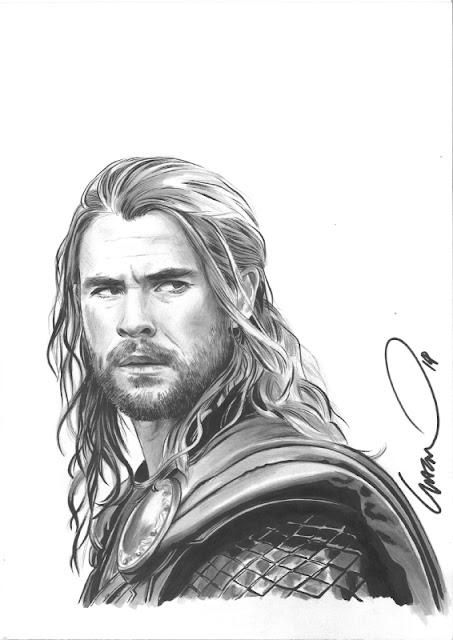 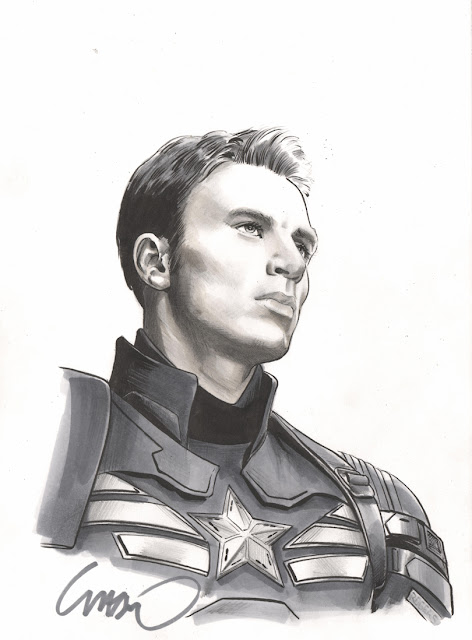 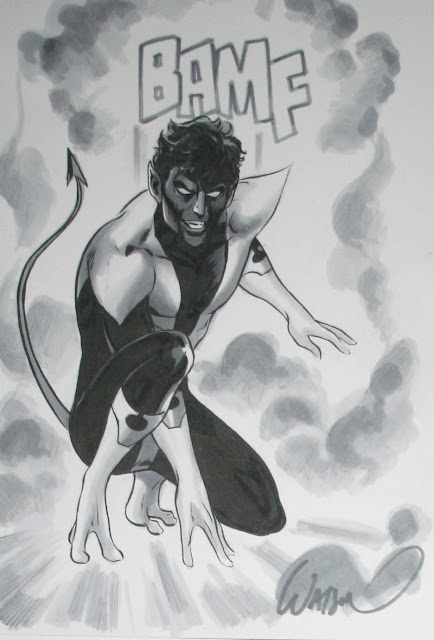 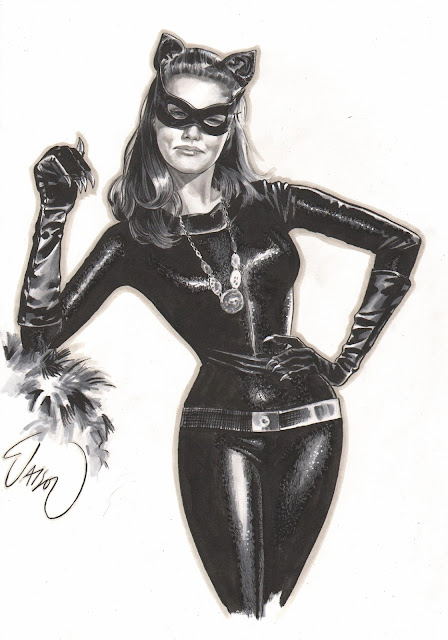 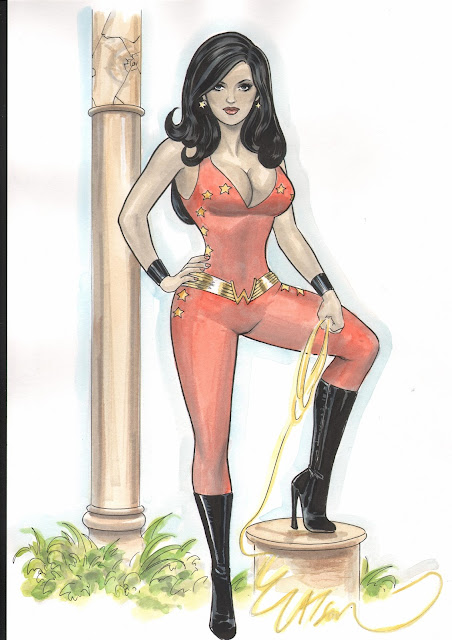 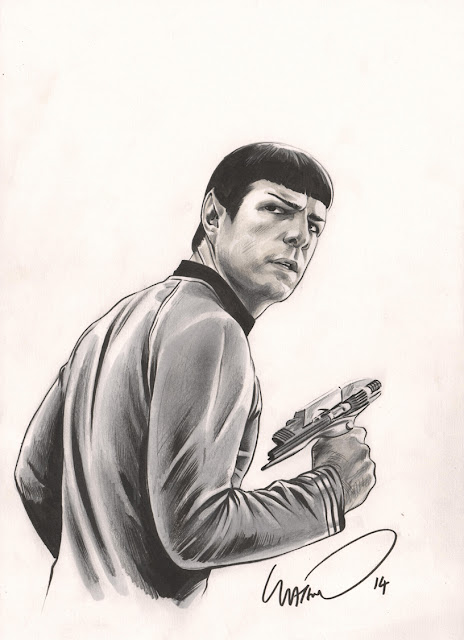 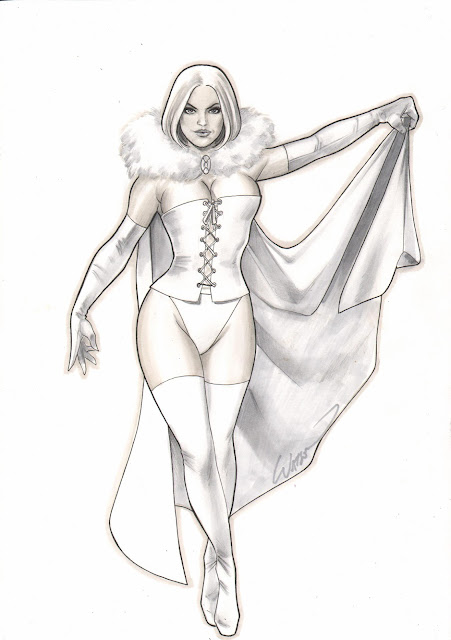 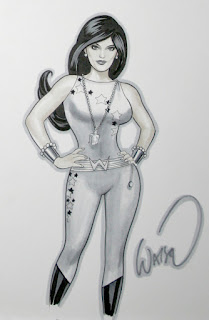 Update (a quick one)

It's been a very hectic start to the year. As you may have noticed, I'm not doing very many conventions this year. Part of that is that I'm busy and part is because there just aren't many cons that are actually comic conventions anymore. So I'm attending LSCC and Thought Bubble, conventions that have comic creators in attendance and have stalls that sell comics. There are just too many 'comic cons' on every weekend that have nothing to do with comics outside of people selling knock-off prints, pop funko's and people posing as Marvel artists who've never worked for them.

I've been working using watercolour and gouache recently, I'll be able to post some stuff soon when it's all approved. I'm quite pleased with the results and it's a lot quicker than working in oils. I've never really used watercolour outside of doing a few washes over some Copic marker drawings (well, I used to use gouache at school, did a painting for my GCSE art exam) and I'm really enjoying the process.

Regarding the book I'm writing with Russell Payne: It's getting there, albeit very slowly. There are flurries of activity every few months from Russ. We're in one of the quiet times right now, however the last chapters I saw from him were great. So, hopefully this year, it will be published.

I need to go work!

I'll try and update this blog more regularly but in the meantime, see Facebook for any updates and news!
Posted by John Watson at 01:26 No comments: