Every so often, when I get the time inbetween commissions and trying to write a book with a work shy narcissist, I like to draw cover recreations. This one is based on one of the wonderfully rendered Matt Baker romance covers of the 1950's, Diary Secrets #16.

I've always thought of Baker as a looser Dave Stevens and, without having researched the matter, an influence on him.

I'll post the coloured version when I get it finished! 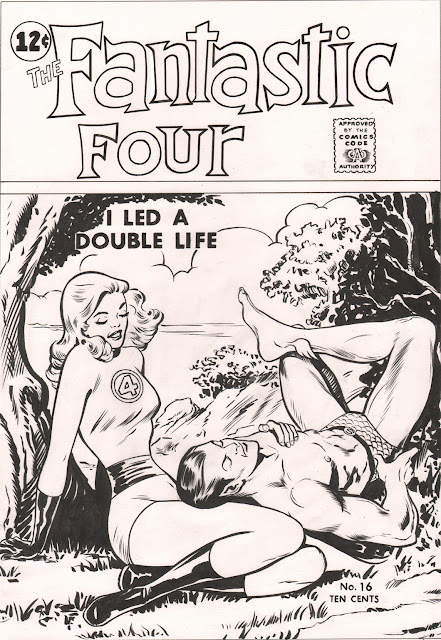 I realised, and had it pointed out to me, that I do mainly DC pieces. I intend to rectify that over the coming months. I have a Spidey piece in the works too... 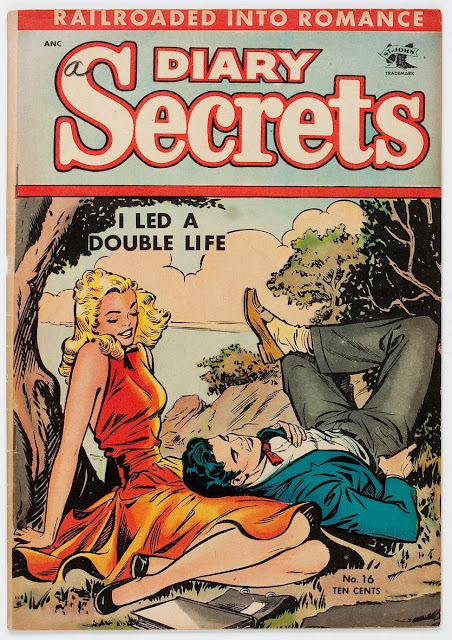 The understated colours on this cover are great, not too much in the way of a pallette but it has all the information needed to work alongside the art and create the idea of a summer's day.