Just two weeks away from the Super Con and a lot has happened since my last update. The intent was to travel down with Russ Payne who would be sharing my table at the event and doing some Kirby related talks. However, two weeks ago he had a mild heart attack, was hospitalised and had a procedure to keep him alive. So he can't drive us to the con. He thinks he can but really, he can't. Russ is still coming to terms with the fact that he isn't 18 anymore. He'll get there. One solution for the future of our road trips is that I learn to drive. It may happen...I don't think I'll be any good at it, but I may need to. Not because of Russ but because my wife might end me soon if I don't.

So, still determined to go, we're looking at trains. What a pity that there are a lot of important train stations shut that weekend in London. Bank holiday weekend in August...let's shut some stations. Ideal! (I'm very close to boycotting British Rail after a particularly inept sequence of events on a journey from Liverpool today. The final straw was arriving late to Preston to be innundated with train officials asking to see my ticket every 4 steps, why?) I did consider using National Express to get to LSCC. The overnight bus on Thursday, we could sleep and arrive in time for the start I figured...but then I rcalled that I used their coaches regularly whilst at unversity and I know we'd set off at 10pm Thursday and arrive in London just as the con was finishing on Sunday.

On a positive note, I returned from a week with friends in Italy today and I had a very pleasant flight experience with Blue Air. I questioned their existence when my wife booked the seats but, upon arriving at Liverpool airport, there they were! Better yet, the staff smiled and were helpful and chatty and there was even a free sandwich and drink on the short flights (that arrived early both ways as an added bonus!). A refreshing change from Ryanair (and, in this case, £800 cheaper too).

I can't accept anymore commissions for LSCC. The pre-con list is closed!! I can accept commissions that I can do afterwards but not in time for the con itself. I've taken on many commissions (some I've managed to defer until Thoughtbubble, thankyou to those kind people!) but I still want to draw some more pieces to sell at the con! Been a very interesting mix of pieces this year, from cover recreations to Swamp Thing, Victorian art to Star Wars droids...

Here are some already finished sketchcovers that will be for sale at the con (and a Spider Gwen A3 one that was a commission). Mainly Batman ones but there are hopefully going to be plenty of other chracters to choose from too, I just had a jones to draw some Batman TV pieces. I'll have regular comic book sketches as well as the likeness ones, watercolour too (not the Copics with a colourwash, but true watercolours). I'll post those when they're done. 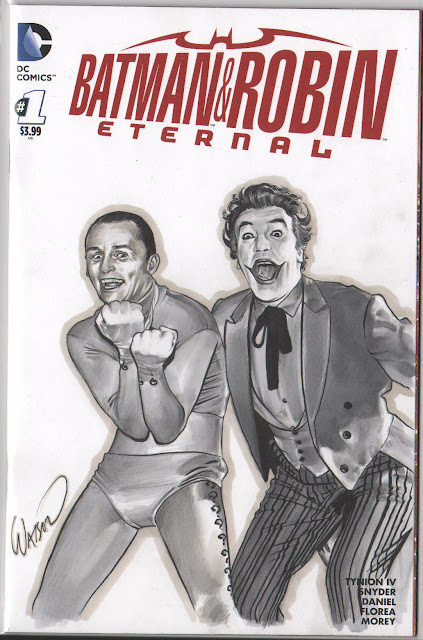 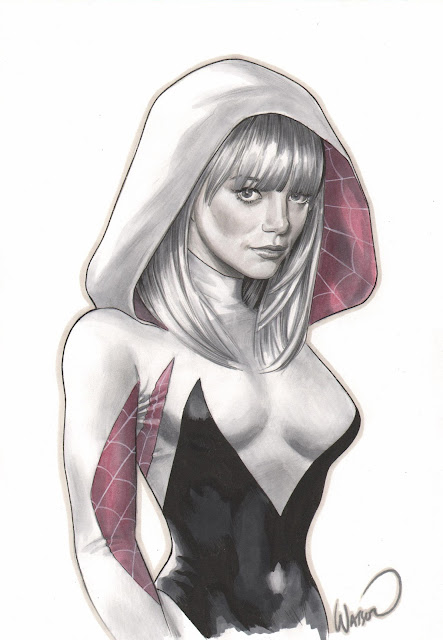 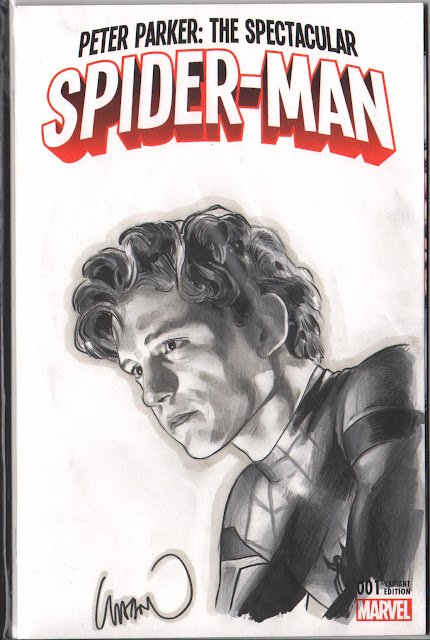 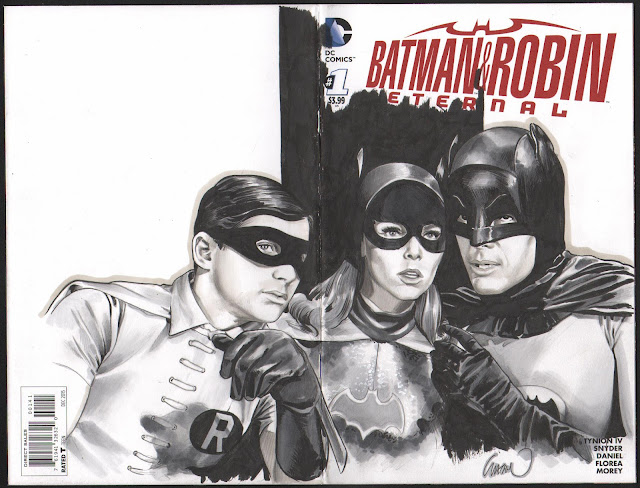 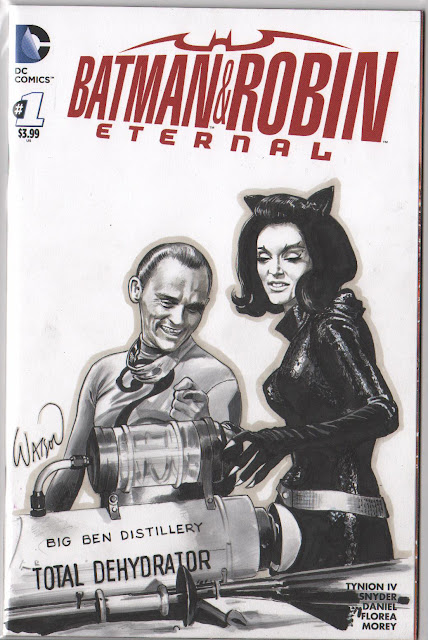