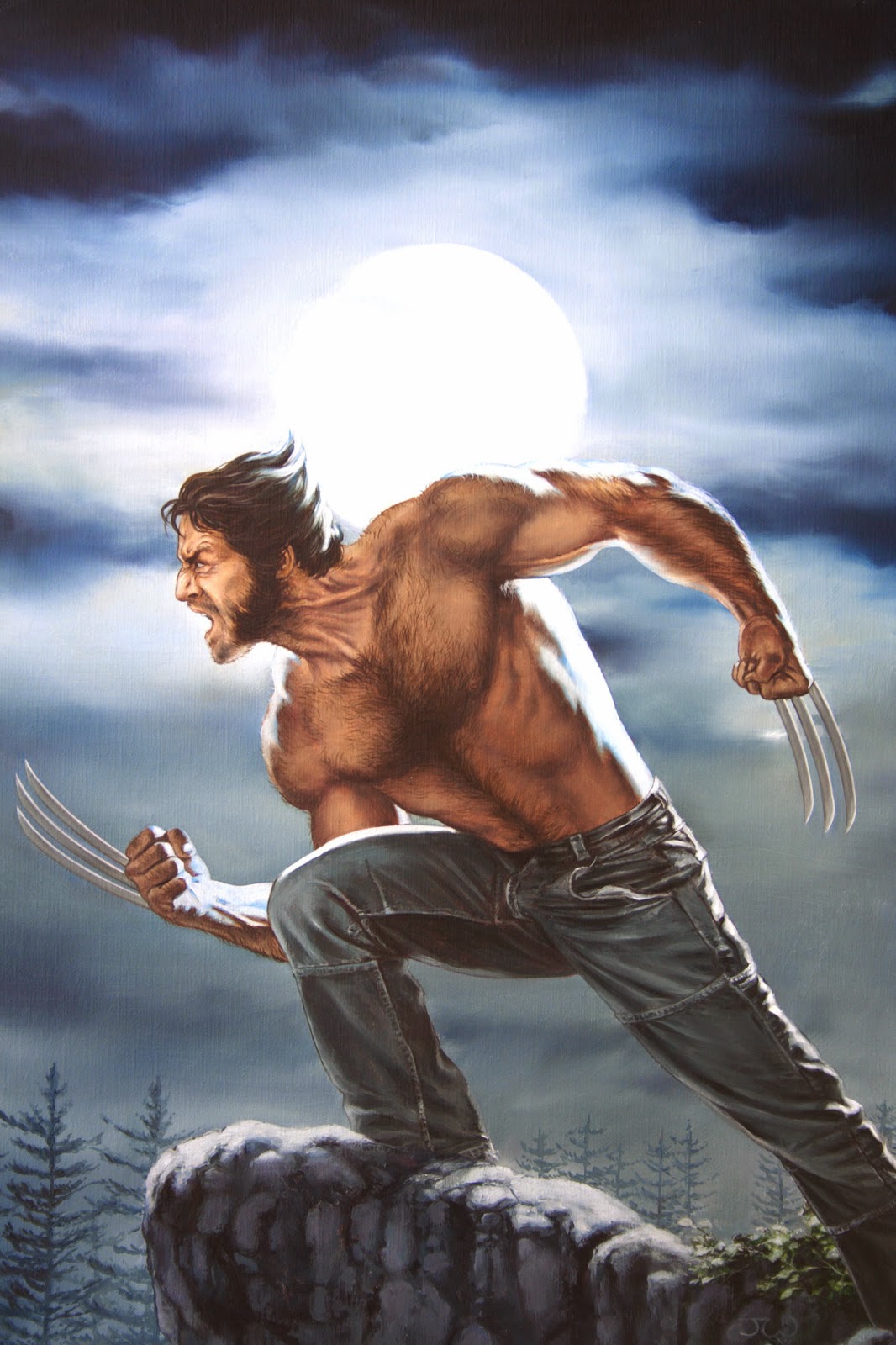 I remember there was a massive issue with the prelim for this piece as it looked a little like Hugh Jackman. So I tried to make Wolverine look more like the Frank Quitely version. When I was working for Marvel there was a memo that went out to all creators on a regular basis explaining how we couldn't use likenesses in any of the art we did. Fair enough. I think the only time I did was when I used the movie J Jonah Jameson on the cover of Civil War Frontline #2 and it was no big deal.

There was an artist who did use likenesses though, to a ridiculous degree. In fact he traced photos of celebrities, models and even other artists work. He irks me...

So, which Wolverine artist do I think is the best? I'd go with John Byrne. He added a lot to Cockrum's Wolverine, tweaked the look and perfected it. I still think Claremont and Byrne's X-Men is the best run of the title ever. It's good to read today 40 years on...Byrne drew a lot of them definitively, Colossus, Phoenix, Wolverine, Cyclops, Banshee, Storm...I'd take Alan Davis' Nightcrawler and Kitty Pryde over Byrne though.

I thik my attempt at a Wolverine cover was ok...some of the anatomy work is alright, the detail in the jeans is pretty good, I should have loosened up a little though...And the background trees are too sparse.